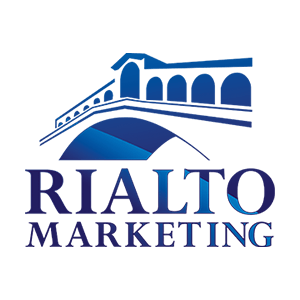 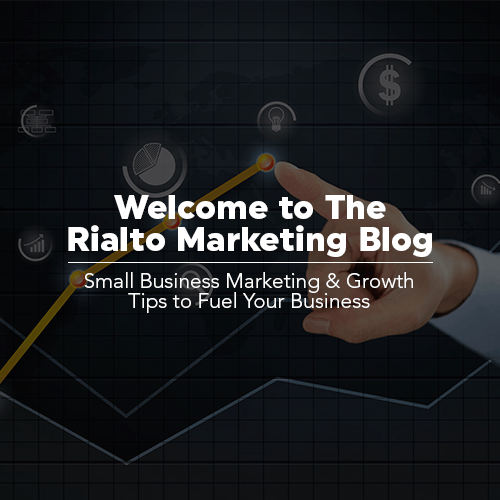 You need to improve your Twitter quality score if you want to get better ad results while minimizing cost. Yes, this type of advertising algorithm does exist on Twitter, and you should be excited about it.

I know, Twitter might be behind Facebook when it comes to advertising revenue. However, it's still a force to be reckoned with in the online advertising arena. 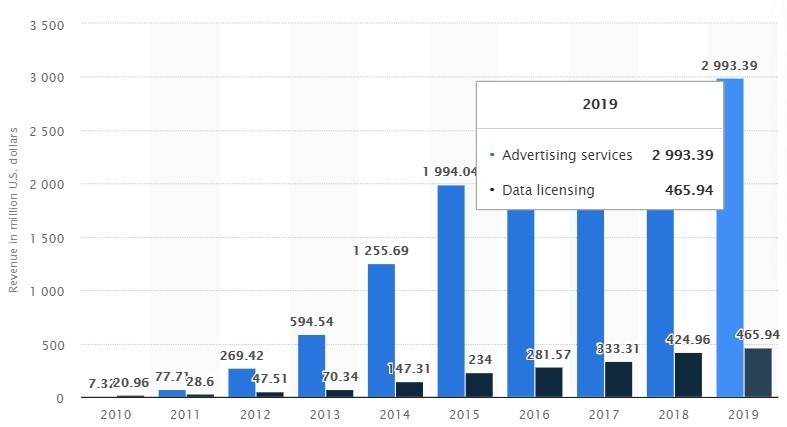 There's no doubt that you can reach just about anyone on Twitter, and the platform is simple to work with. You can scale up rapidly when needed.

Let me show you how to improve your Twitter quality score, which will have a significant impact on whether your campaigns are profitable.

See the significant differences? Your ad costs go up dramatically as your engagement rate goes down.

In other words: If your Twitter ads' engagement rate sucks, then your Twitter ad campaign will be significantly more expensive. That's all you need to keep in mind about the Twitter quality score.

Focus on optimizing the engagement rate because, as of this time, you still can't see what the quality score of any of your Twitter ads is.

With that said, let's talk about how to improve your Twitter quality score!

Here are five simple ways on how to master the Twitter quality score to get better engagement and rates on your campaigns.

Here are the different types of Twitter cards: ̣ 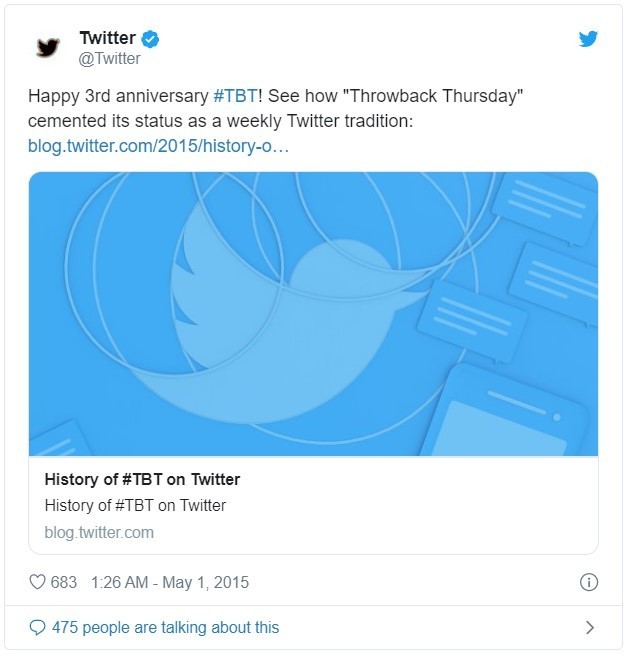 The App Card is an excellent way to drive mobile app installs on Twitter. It is designed to allow for a name, description, icon, and attributes like rating and price. 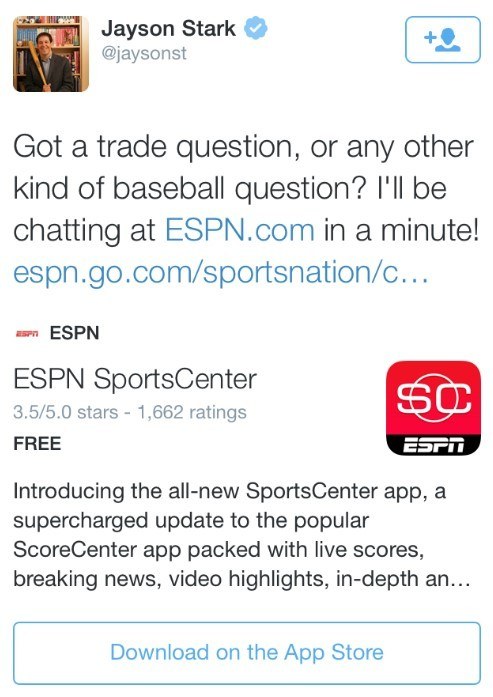 A Player Card allows you to showcase video and audio clips on Twitter on a global scale. 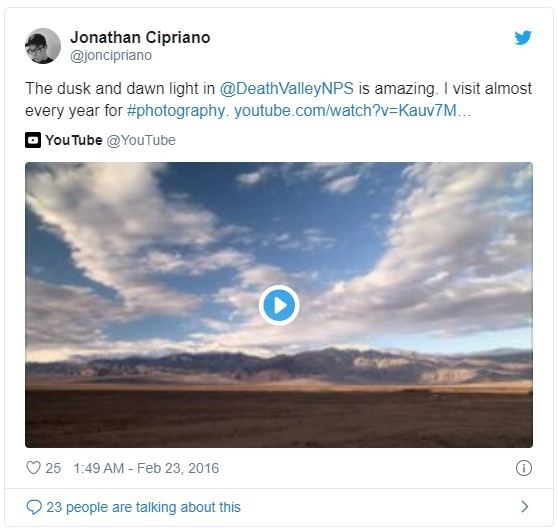 While it's very tempting to target a bigger audience, I recommend narrowing your targeting options. Why? Because blasting your tweets to too broad an audience can hurt your engagement and quality score.

Given these options, there are no reasons to miss the way Twitter ranks and prices your ads.

Promoting tweets that are already doing well is smarter than launching a Twitter ad campaign that no one might care about. 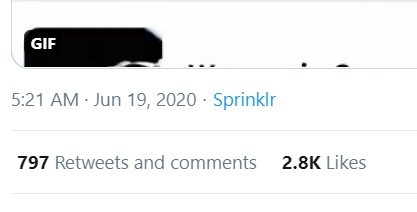 Using the paid promotion of high-performing tweets will give your organic performance a lift because users will share them with their networks. You don't spend anything for the retweets and engagements these tweets get after that.

If you promote content that no one wants to like, comment on, or retweet, expect that you will be paying more for every click. You're also going to see little, if any, free organic engagement.

NEVER promote every tweet! That's not the idea. Only promote the top 1 to 3% of your tweets with 15% or higher engagement rates, which will typically keep your ad costs down.

Take it from me; it's a challenge to come up with the perfect tweet.

You have two options:

Option 2 is far better because you get to save a lot of money by finding out which ads are performing before you create your own.

Next, ask yourself, "Where do I find these tweets to base mine on?" Well, you need to make sure that your target audience will engage with your ad tweets. Hence, check out the tweets of your competitors. They have mostly the same audience as you, which is excellent!

It will likely perform better as an ad if one of your competitor’s similar tweets is popular. In the same sense, if their tweet gets no engagement, it might also not work for your audience.

Follow these steps to find and analyze tweets from your competition:

When you answer those questions, you'll produce a Twitter ad with a high engagement rate and quality score compared to creating one from scratch.

Twitter users like this rapid state of change and expect to see new content consistently. Old tweets or similar to old tweets don't resonate with them, and they just skip them. It can also affect the performance of your ads if you use old tweets too often.

Your ads will likely perform well in the first few days, but they quickly go on a plateau state. You will notice your engagement rate drop continuously. It's a common phenomenon on every advertising platform, but it happens even faster on Twitter.

So how frequently should you change tweets?

Twitter recommends creating at least three different campaign ads to slow down the speed at which they go stale. But even if you create numerous tweets at the beginning, they'll still go on a plateau state - it might take some time.

To know how often you need to create new Tweets, you need to continually monitor your ads' performance. Stop running that ad when the cost per engagement of a specific ad reaches an unprofitable peak.

And that's how you can improve your Twitter quality score!

Head on to the recommended resources section below if you want to learn more about the Twitter quality score. Also, don't hesitate to TALK TO US if you need a one on one session about this topic.

The Ultimate Guide to Getting Sky-High Conversions From Twitter Ads

So what do you think about this article? Are you ready to improve your Twitter quality score?

Also, it will be a great honor if you think this article is worth the SHARE.

Tim Fitzpatrick is the President of Rialto Marketing. At Rialto Marketing, we help small businesses & entrepreneurs eliminate the confusion of marketing by focusing on the fundamentals. As a marketing partner, we help clients put in place and manage a simple marketing plan so they can grow. Marketing your business shouldn't be a challenge. All you need is a plan.